The last few days have been hectic but very positive.  Soon after an announcement went into the local newspaper about our talk at the Silver Cinema series, Cathy and I were contacted by a journalist asking if he could interview us about the film.  We agreed, and he came by to talk with us on Monday the 18th.  As he was going back to his office he mentioned that the article would appear in two day’s time, on the 20th.  Sure enough, we found this article Wednesday morning.  The print edition also included one of Anil Advani’s beautiful portraits of Surayia (see below).  The electronic version of the article has already been shared multiple times by friends on Facebook.  Thank you!

On the 21st, we gave a presentation about Bangladesh, nakshi kantha and the film project to a very supportive community group in Gig Harbor.  Thanks to everyone for your attention and most importantly for your enthusiasm.  We really feel it and appreciate it.  And please keep spreading the word.

We continue working with Rita Meher editing the rough cut of the film.  Cathy recently recorded some narration for Rita to add to the  film to have a better idea of timing and length of scenes.  All very exciting. 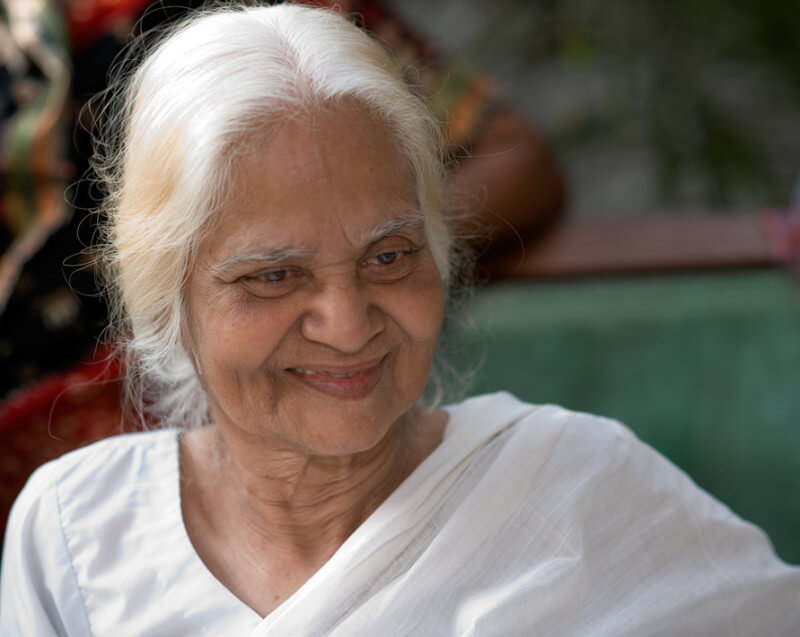 We are featured artists!

Thanks to Jeni Woock of Gig Harbor for her enthusiastic support!