Cathy presented on the topic of “Kantha Reimagined” on October 9, 2020, at the virtual conference “Textiles on the Move”  based in Leiden, The Netherlands.  Jointly organized by the International Institute for Asian Studies, the Textile Research Center and the Tracing Patterns Foundation, the conference brought together scholars and curators from around the world to explore the theme of textiles transcending place and sharing inspirations across cultures.

Sandra Sardjono of Tracing Patterns first suggested doing a short video presentation on kantha, which encouraged us to review literature as well as our own notes and memories of discussions with artisans, scholars, curators and collectors about this art form native to Bengal.  Condensing years of scholarship into a short presentation was a challenge, but you can watch the result here (and on the IIAS website after October 15).  Tell us what you think.

It is hard to imagine, but kantha, with its centuries of tradition, was in danger of becoming a lost art by the mid-20th century.  The revival and reimagination of kantha was the result of inspiration and dedication of hundreds of people.  Artist Surayia Rahman and the embroiderers with whom she worked in the Skill Development Project for Underprivileged Women played a key role.  They tell their inspirational story in the documentary THREADS.

Of great importance to the revival of kantha was the effort of the Philadelphia Museum of Art to preserve the kantha collection of Stella Kramrisch, the groundbreaking art historian and curator, acquired during her years in India starting in the 1920s.  Photographs of kantha from the PMA inspired a new generation of Bangladeshi kantha-makers, who saw art to hang on a wall growing from what had once been considered a domestic craft.  The preservation of Bengali culture in an American museum, and its return to its homeland as inspiration for a new art form, is a great example of “textiles on the move.” 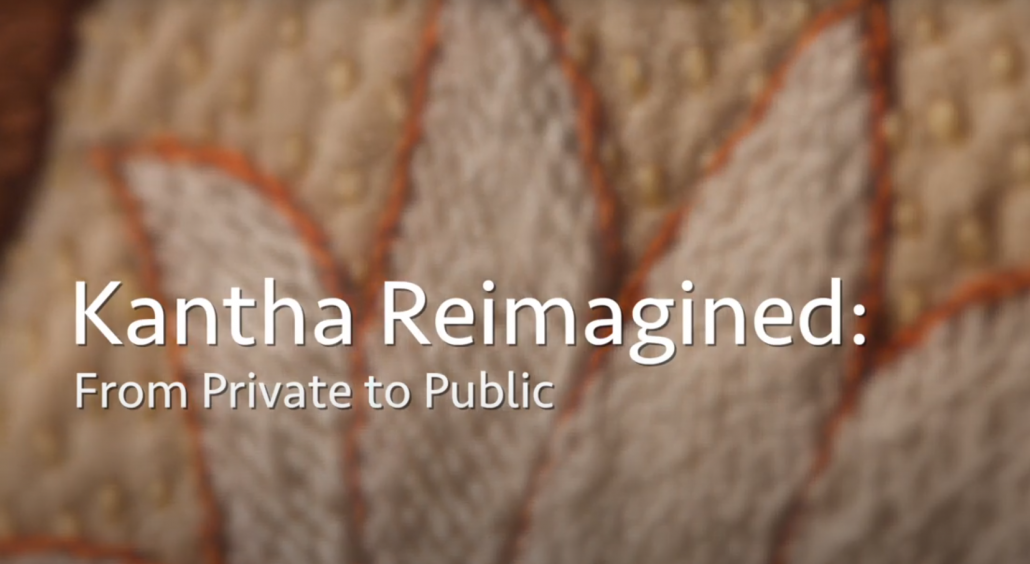 Posted by: Cathy and Len

THREADS is an inspiring short documentary about women in Bangladesh overcoming adversity through their commitment to creating timeless, hand-stitched art.  Their work is in museums and private collections around the world, including the Royal Collection in the UK.

Stream THREADS on VIMEO, or get a DVD from Amazon.com

THREADS is available for schools and libraries through Collective Eye Films.

Posted by: Cathy and Len

The latest issue of the THREADS newsletter is now live. You can read it here.

Posted by Cathy and Len

We were saddened to learn from her family that Surayia Rahman — mother, artist, mentor, leader — passed away peacefully at her home August 23. She touched so many lives during her 86 years, and is now at rest. 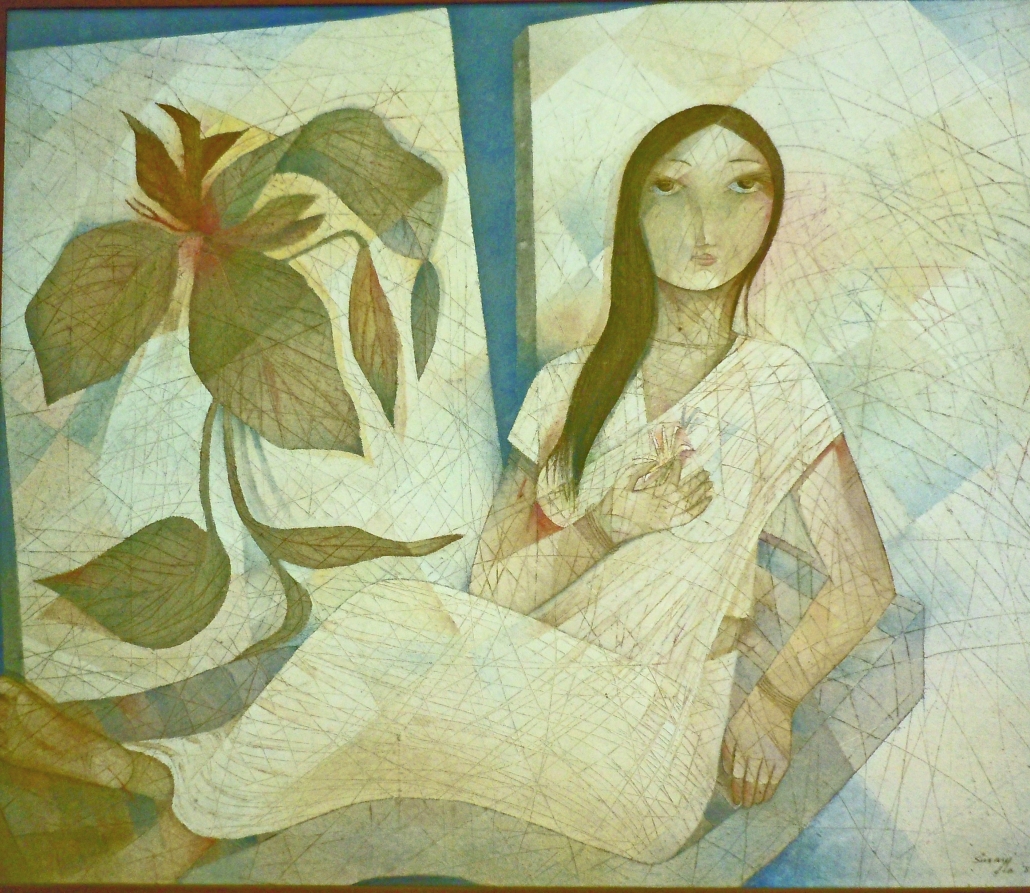 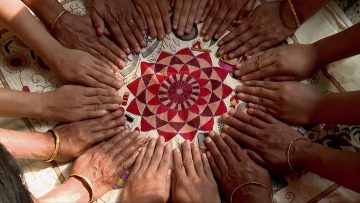 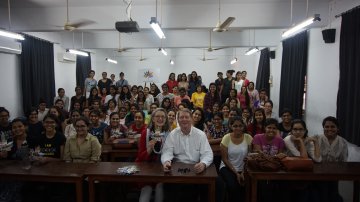 Here are some ways you can help us to celebrate:

How will you be celebrating?

Artisan enterprise is the second leading employer in the developing world, primarily benefiting women artisans and their families. 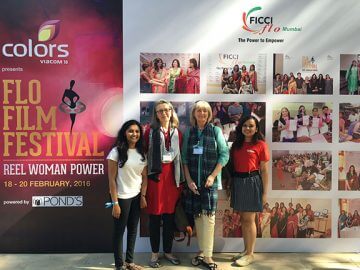